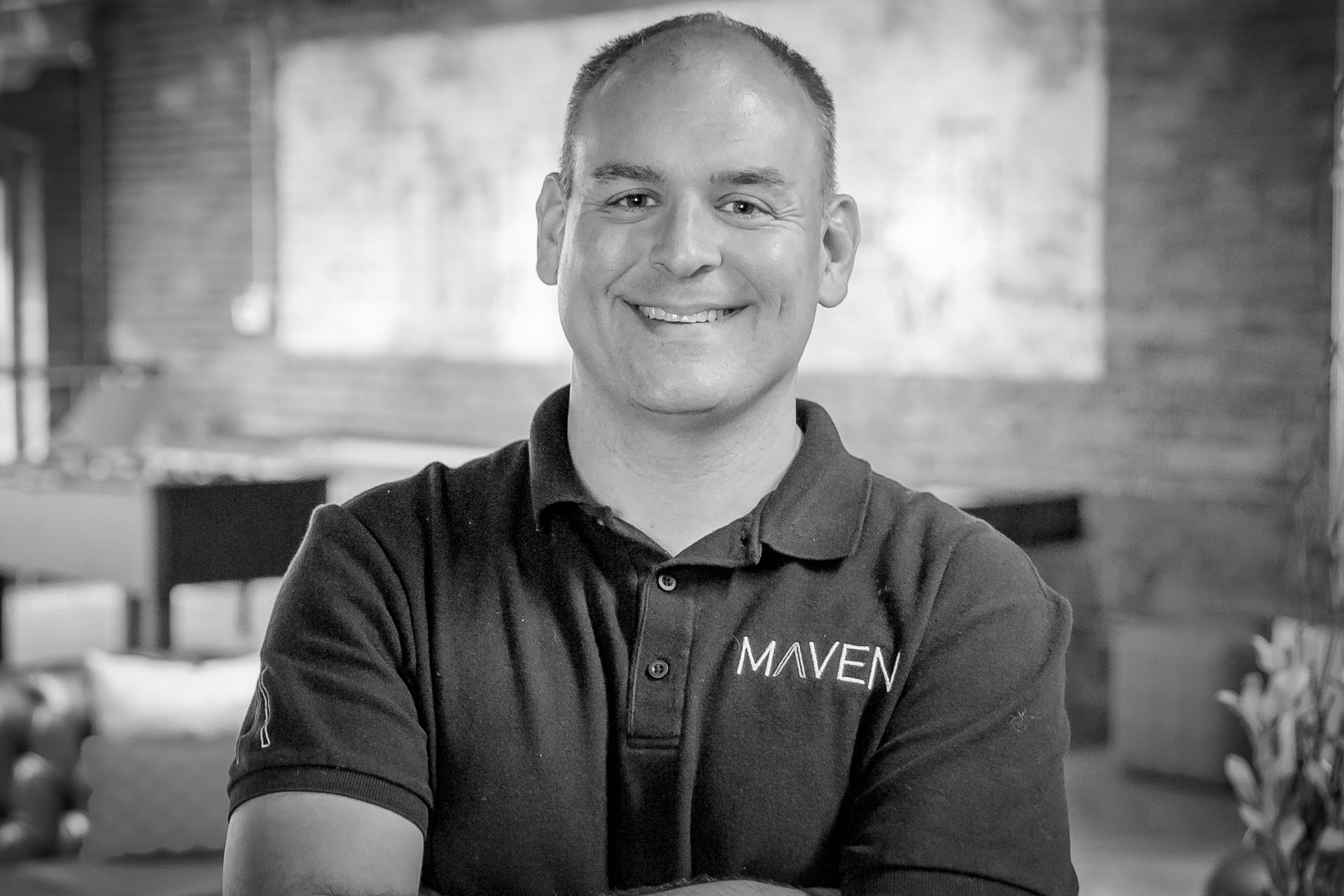 Scott Hall grew up in Northern Virginia after his family moved from New York when he was 5 years old.  After graduating from the College of William and Mary in Virginia, he spent several years living in South Florida prior to moving back to the Washington, DC area.   He and has family have resided in the Ellicott City, MD since 2005 and the Baltimore area since 1997.  He has spent the majority of his professional career in retail operations, with the last few years spent working in the personal mobility space.

I’m a passionate collector of Legos, particularly the larger, more complex sets in the Star Wars, Technic and City series.

I was fortunate enough for my parents to get me my first Lego set when I was 4 years old – and I was hooked.  Starting with Lego’s iconic Space sets from the mid-70’s, I started building massive Lego cities and taking over more and more of my parents’ house when I was growing up.  At that time in Northern Virginia, there were lots of large transportation projects happening at the time, and I would ask my parents to take me to the building sites so I could watch what they would do – and then try to make similar structures with my own sets.  To be a kid and think you could build these structures that could take up 2-3 feet of space – and couldn’t get knocked down easily, like blocks could – was fascinating to me.

There are two things I love the most about building and collecting Legos today.  Much of what Lego does nowadays is create sets of very complex mechanisms, either from the movies or from real life.  To have a real-world replica of the things that you see only in the movies or at some huge construction site is like a dream come true.  For example, Lego has a series called Technic – these sets are incredibly detailed and replicate motors, gears, windows and just about anything you can think of on a vehicle.  You can use batteries to power all the functions on these vehicles so that they operate just like they do in real life.  Vehicles like Mercedes-Benz’ Unimog 6-wheeled go-anywhere vehicle, Volvo’s front-end loader and Bugatti’s Veryon are all vehicles that Lego has created and built that I’ve collected over time.

Second, for many people out there, the Star Wars movies are an obsession.  Lego didn’t make a lot of Star Wars sets until the early 2000’s, so I didn’t get a chance to play with much Star Wars stuff when I was a kid.  When the second movie trilogy came out in the late 90’s, it was a renaissance for kids like me that grew up with the original Star Wars movies and longed for more cool things to play with, but never existed.  The realism of what Lego has released in their Star Wars line has continued to get better over time, so you feel like you’ve got the same quality model that the professionals use.

From a collecting standpoint, it’s wonderful to know that there are limited runs of many of the products that Lego makes.  And many of the people who purchase sets do so to build them, so it reduces the inventory of collectible, brand-new copies of sets.  For the ones I like the best, I’ll purchase two so I can build one with my family and collect the other one.

What is your favourite thing about your hobby?

The best part now is that I get to enjoy building and collecting them with my kids.  They get to experience a lot of the things that I loved growing up, and you can spend hours building Legos together.  It’s a great activity that helps them learn to follow instructions, have attention to detail and have the satisfaction of completing a really difficult project.  And you get to play with what you’ve finished!  It’s just a great family activity.  On the collecting side, it’s nice to see things that you’ve stored and saved over time go up in value as a personal investment.  As a collector, you’re always trying to think about what both kids and adults will want in the future so that you can maximize the value of your collection.  There’s so much that goes into making a Lego set valuable, including the number of pieces in a set, the number of unique pieces, the number of minifigures (people) and even the colors of the pieces themselves.  Finally, there’s the “popular culture” aspect of many collections.  Is a set something that people will want 5, 10, 15 years from now?  Lego has created a lot of sets that seemed nice at the time, but really didn’t register with collectors because adults didn’t look back with fond memories on that TV series, movie or whatever else the set was modeled after.

How would you say your hobby has changed your life?

The biggest impact building and playing with Legos has had on my life is allowing me to be myself and explore my creativity and imagination.  The sheer volume of sets that Lego has created over time means that there are sets and collections that can appeal to almost anyone – people that like building cities (Lego City), monsters and goblins (Monster Fighters), medieval times (Knights) and so much more.

Unfortunately, there aren’t too many groups in my area that meet on a regular basis.  However, that’s the beauty of Lego – you can build and enjoy them even if you’re by yourself.  As an only child with both parents who worked, I often had to entertain myself, and Lego is great for that!

What advice do you have for other starting out with this hobby?

Start small.  There’s a huge selection of Legos that you can collect and build.   If you’re a builder, think about sets that you can interconnect over time to create an entire environment that works well together and can open itself up for ongoing exploring and experimentation.  As a collector, understanding your goals and your budget are key.  You’re not going to get the entire Star Wars line when you start out.  Pick the pieces that you think will hold their value over time and save up for those.  Don’t try to get every single set.  There are lots of web sites and blogs that can help you understand what collectors are going after and why.  At the end of the day, it’s about what makes you happy!

I’m also an avid board game player and collector, specifically games from the 60’s and 70’s.  But that’s for another conversation!